Good for the Planet. Great for Business.

We are honest, transparent, and ethical.

It takes a village to turn an idea into an operational project.

We care about every project; our work helps our customers and the planet.

We do what we say and say what we do.

We use cutting edge technology with best-in-class financing to create solutions.

Evan Riley provides long-term vision and leads project execution for White Pine. Evan is responsible for ensuring White Pine is positioned for growth in existing and future markets and is bringing projects from conception through operations and repowering.

Evan is an experienced solar executive focused on win-win deal-making and creating value for all project stakeholders. Formerly Vice President of Development at Cypress Creek Renewables, Evan built and led the team responsible for bringing more than 2,000 MW of solar from concept to completion across 150 projects nationwide.

Prior to Cypress Creek, Evan was a Renewable Energy Consultant at Black and Veatch, where he supported the successful deployment of more than $10 billion of capital in project-level transactions in the solar sector and more than $1 billion of capital of venture capital and government investments in solar technology companies.

Evan has personally made strategic investments throughout the solar value chain, including in utility scale solar development assets, operational solar projects, and a solar and storage test lab in Berkeley, CA.

Evan holds an MS in Solar Engineering from Dalarna University’s European Solar Engineering School. He also has a BS in both Physics and Mathematics from Indiana University. When he is not working to improve the planet with solar energy, Evan spends his time backpacking and rock climbing in the California mountains. 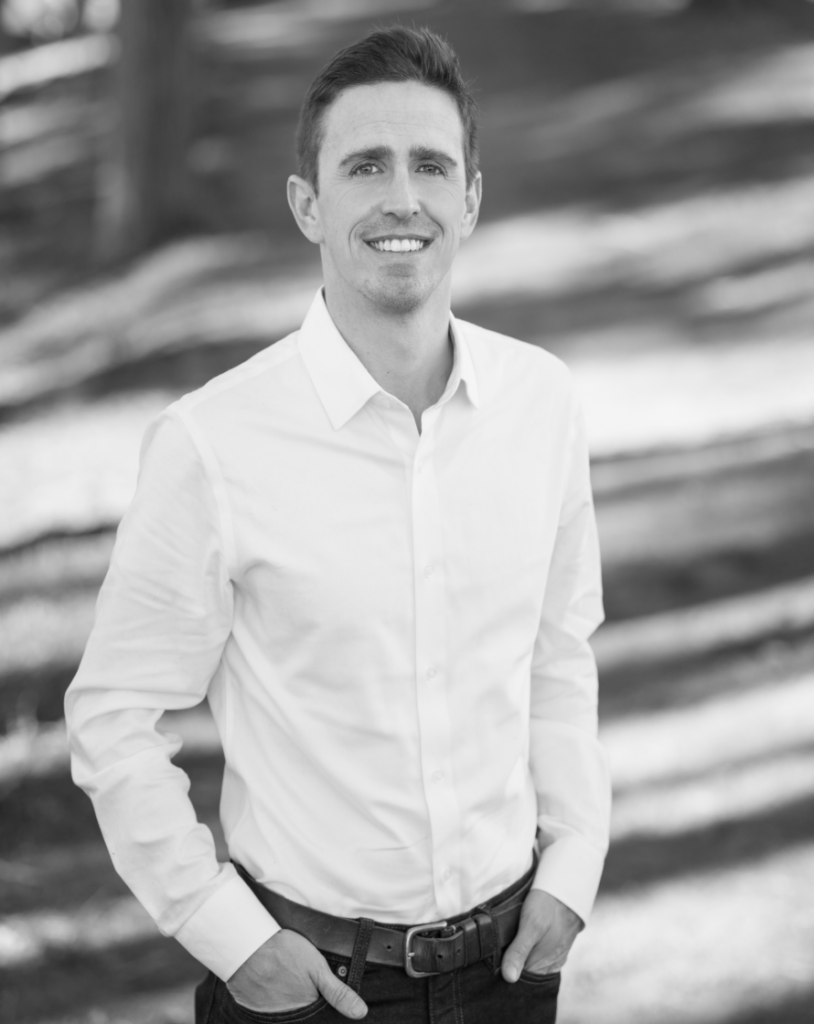 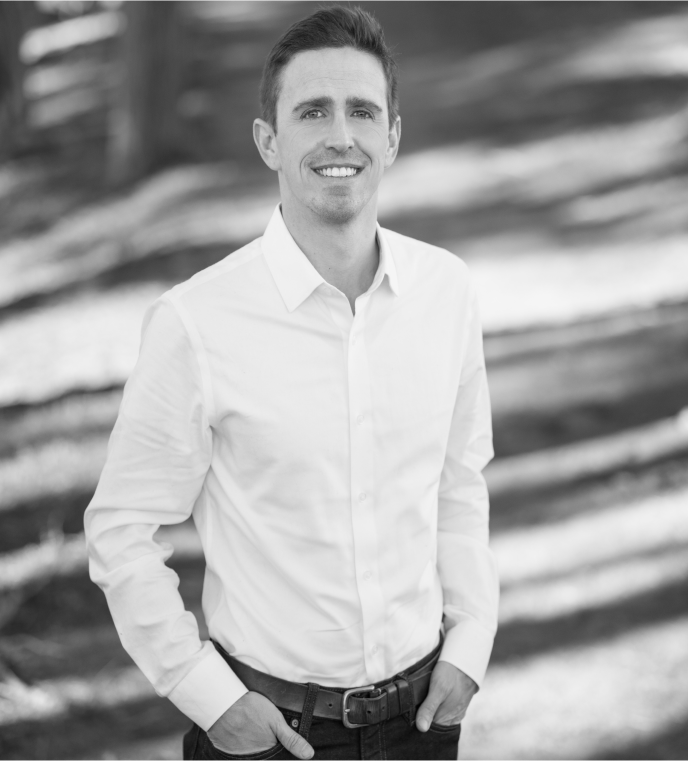 Prior to White Pine, Michael was a Director on the Project Finance team at Cypress Creek Renewables from 2015 to 2020. During his time at Cypress Creek, Michael was involved in more than $1 billion of capital raises across the corporate and project finance spectrum and led other key strategic initiatives on the development and operations sides of the business.

Michael earned a BA in International Relations from Tufts University. Outside of White Pine, Michael is the volunteer director and head coach of the inmate baseball program at San Quentin State Prison. 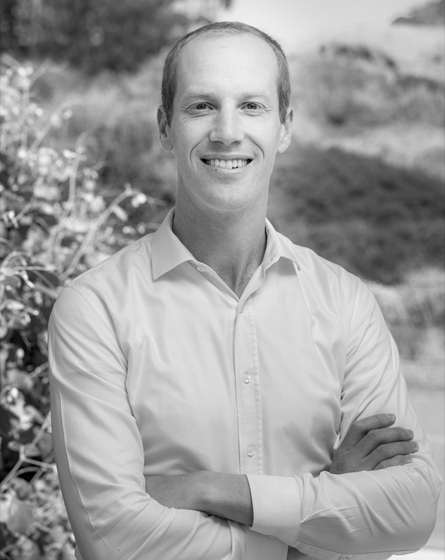 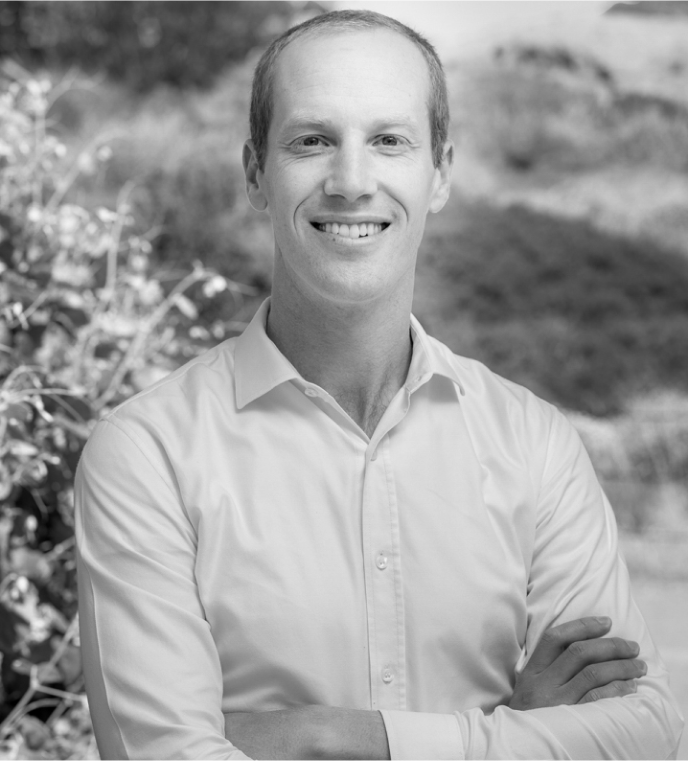 Joe earned a degree in Electrical Engineering from the University of Washington and is a licensed professional engineer in the state of California. Outside of White Pine, Joe enjoys music, riding his bicycle and hiking. 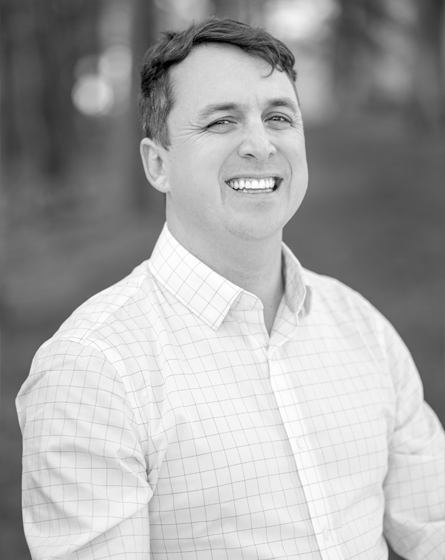 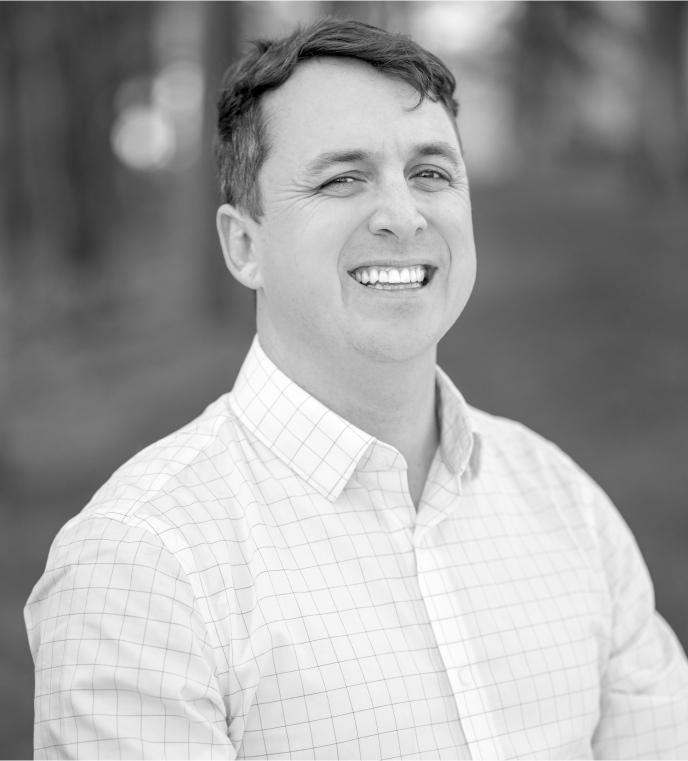 Andrew brings 7+ years of industry experience spanning the solar value chain including project and business development, M&A, performance, and reliability testing with a multi-national PV lab as well as supply chain and factory audits with many of the industry’s top module manufacturers. In this capacity, Andrew has supported the due diligence on over 1,000 MW of commercial solar.

Andrew earned a BA in Landscape Architecture from the University of California, Berkeley and has an MSc in Environmental Technology with a Specialization in Business from Imperial College, London. Beyond White Pine, Andrew enjoys watercolor painting and chasing after his two-year-old daughter. 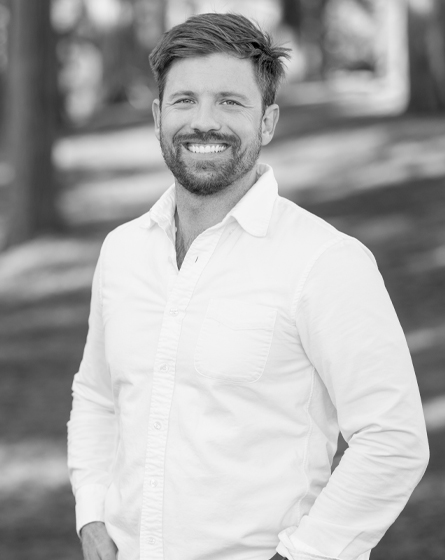 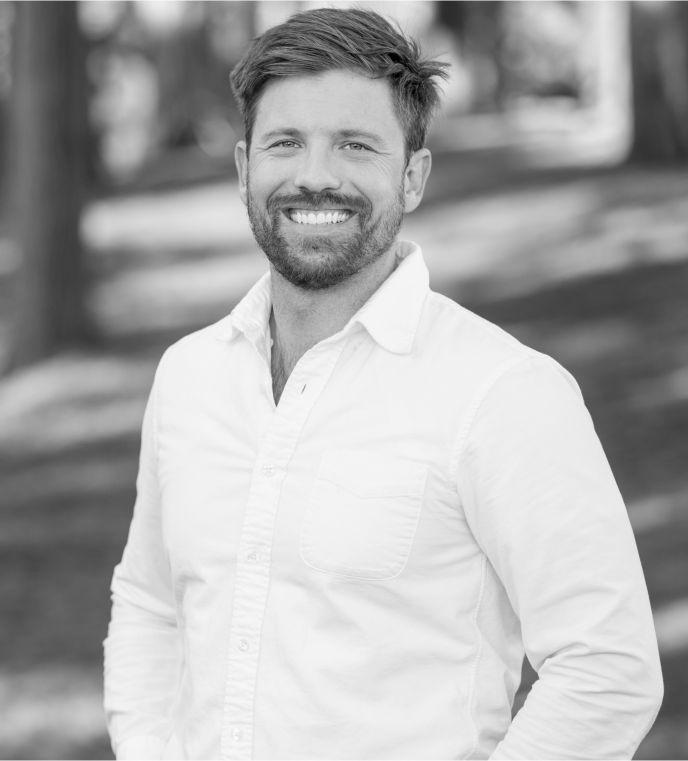 Chris’s expertise comes from his extensive experience as a commercial energy analyst at SunPower, where he helped lead the development of a network of 200+ solar dealers across the United States, positioning them for long-term and sustainable growth. Prior to SunPower, Chris led analysis on the MW Block solar program for Low and Moderate Income (LMI) residents with the New York State Energy Research & Development Authority (NYSERDA).

Chris holds a Master’s in Environmental Management (MEM) with a specialization in Clean Energy Finance and Policy from the Yale School of the Environment, and a BA in Economics and Environmental Studies from Grinnell College. Chris loves the outdoors and can often be found swimming as well as hiking and biking along the Bay Area’s many scenic trails. Any excuse to be out in the sun! 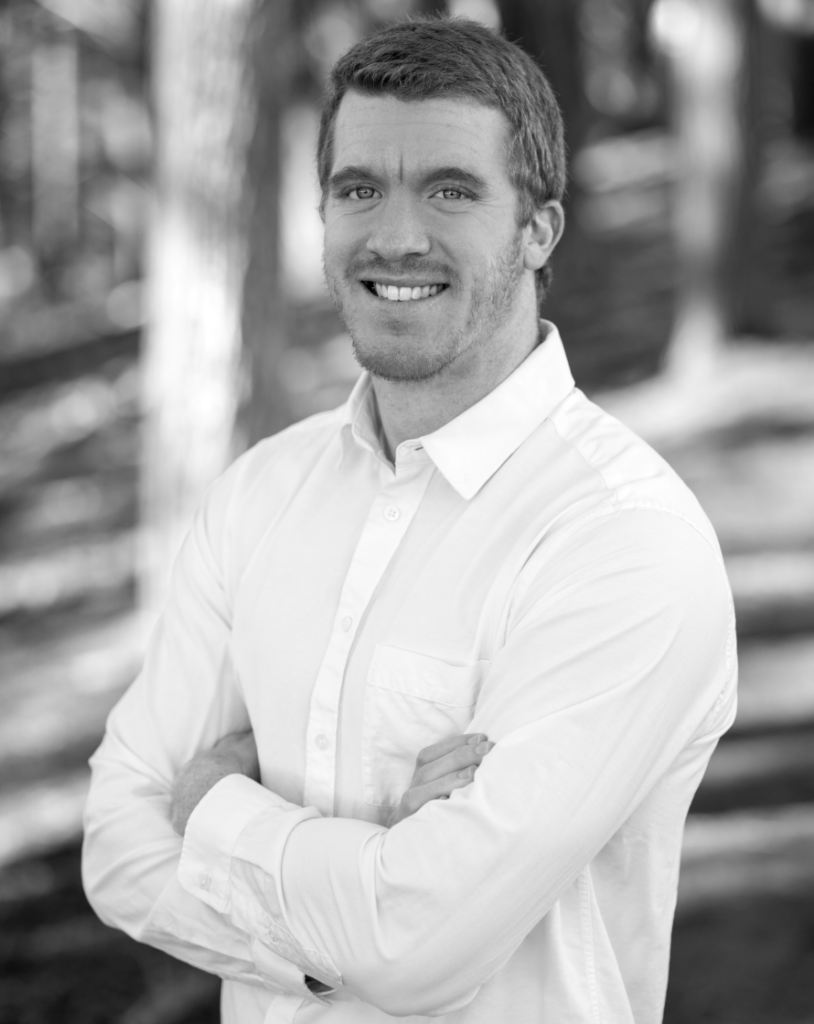 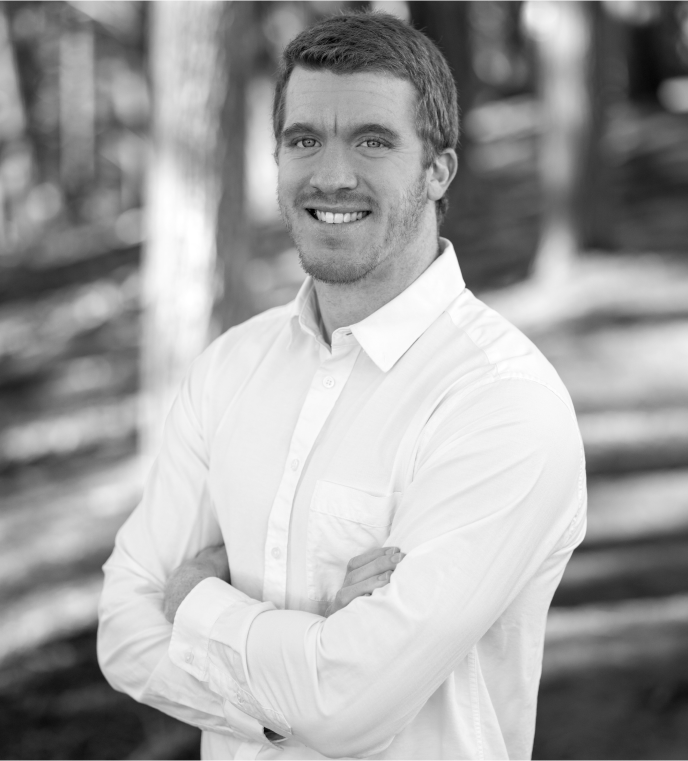 Abby Bowdish is a Development Analyst at White Pine, supporting project development at all stages and working to maintain project timelines and portfolios as well as preparing deliverables for customers and clients.

Abby holds a BS in Environmental Sciences with a concentration in Ecology and Natural Resource Management from UNC Chapel Hill. When she’s not in the office she can be found at her local climbing gym or enjoying the sun in one of San Francisco’s many parks. 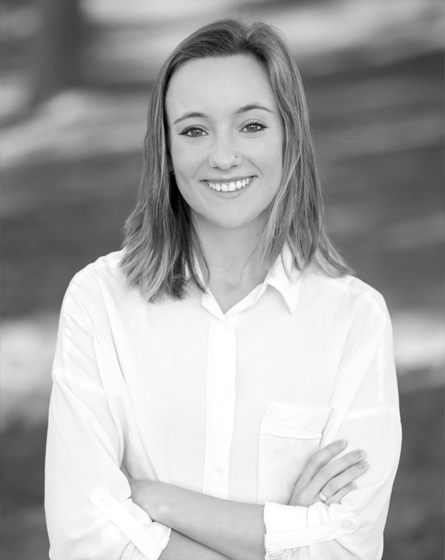 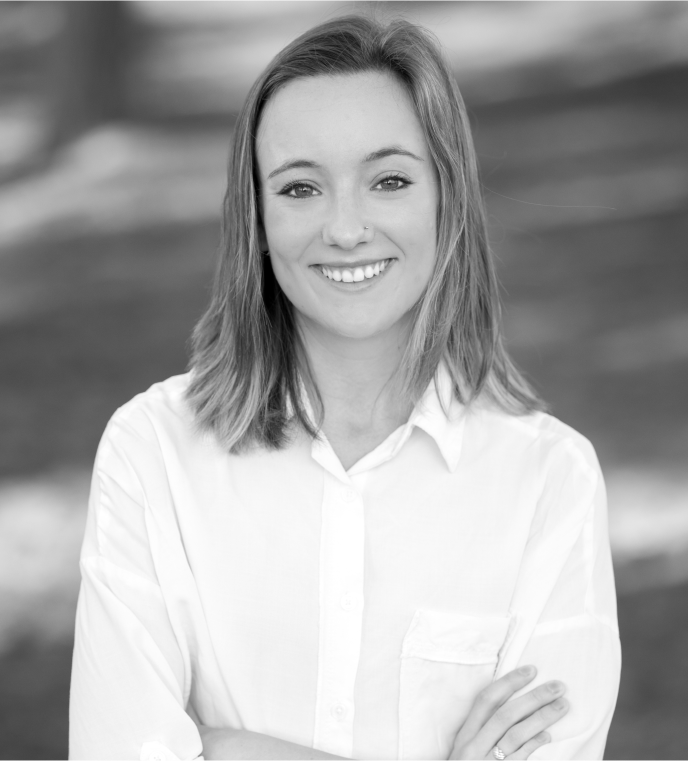 Cate brings 7+ years of solar development experience. Prior to White Pine, Cate worked as the Director of Development at Summit Ridge Energy, where she led the development of the company’s DG solar and stand-alone storage portfolio throughout the Northeast. Prior to Summit Ridge Energy, Cate led zoning and permitting efforts as well as community partnership initiatives at Cypress Creek Renewables, with a specific focus on New York state.

Cate earned a BA in Human Geography and Global Studies of the Environment from the University of North Carolina, Chapel Hill, with a specialization in Urban Studies and Planning. Outside of White Pine, Cate can be found in the mountains or by the ocean with her dog or exploring the many cuisines and neighborhoods of Los Angeles. 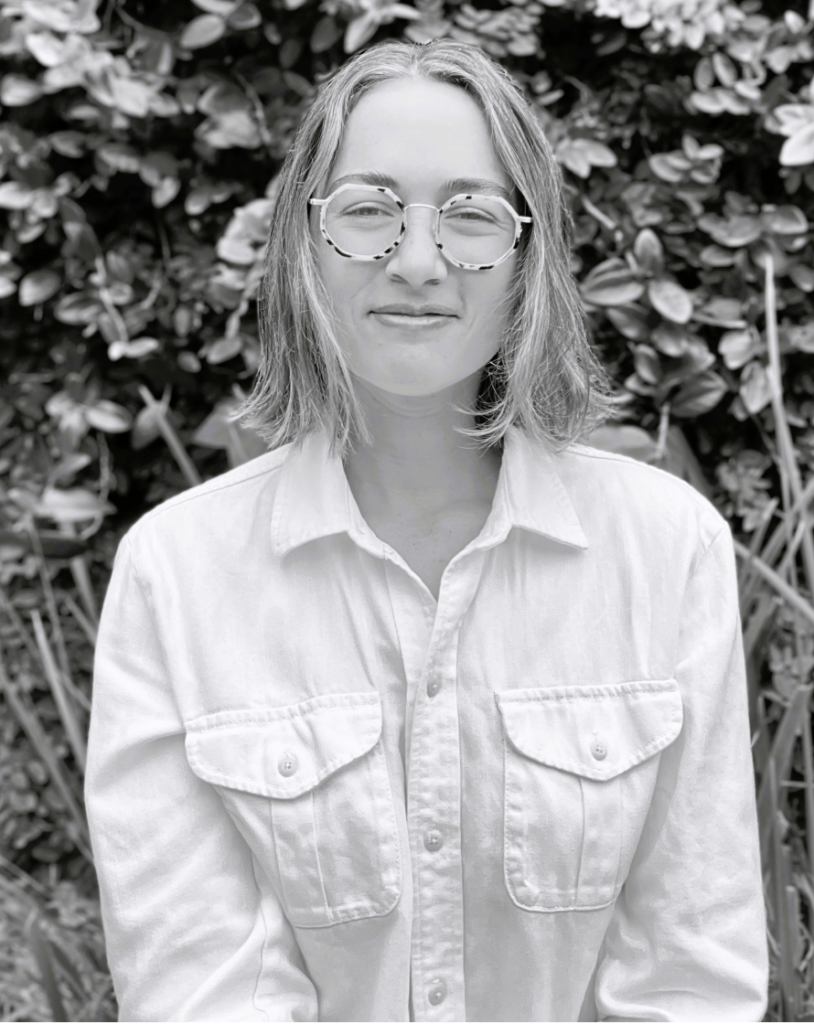 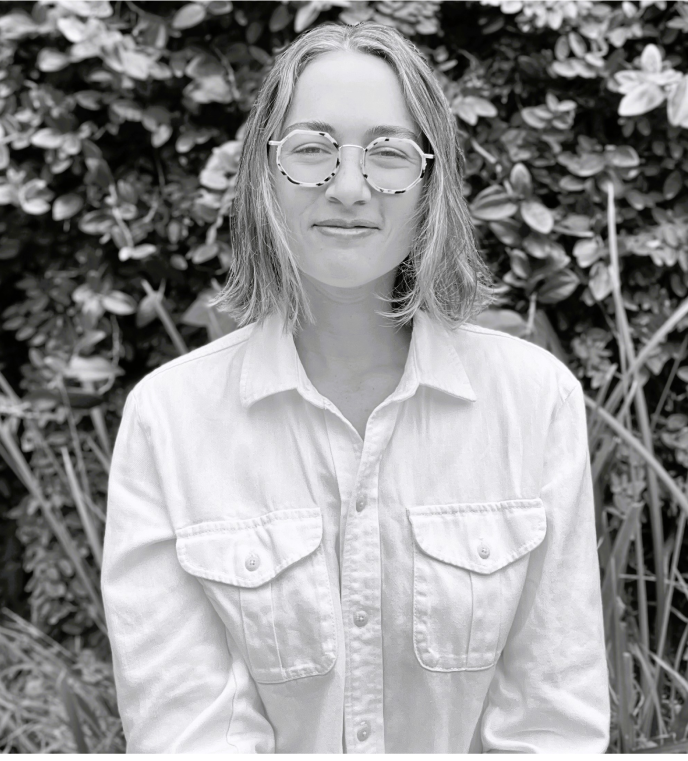 Good for the Planet. Great for Business.